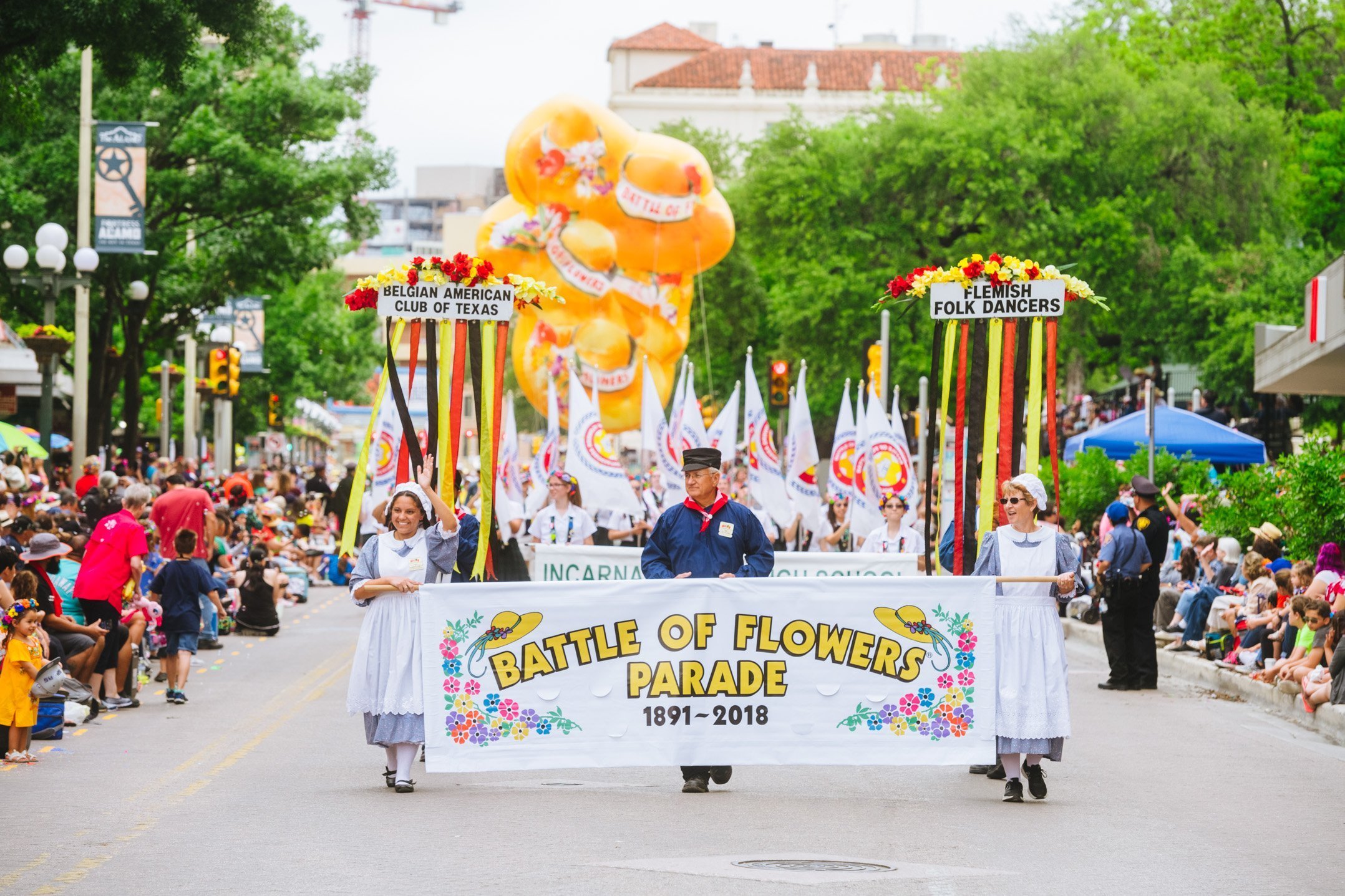 What is the Battle of Flowers Parade – Fiesta

What is Battle of Flowers Parade?  Where does it take place?  Is it kid friendly?  Do I need to buy seats?  These are just a few of the questions I have received and I wanted to provide some answers.

Where to Park for Battle of Flowers Parade?

The average lot is $25 around The River Walk area, we parked in the Henry B Gonzalez garage for $10 and walked down: 850 E Commerce St, San Antonio, TX 78205, but this is towards the end of the parade. So no need to arrive early if parking here.

2022 Battle of the Flowers Parade Route 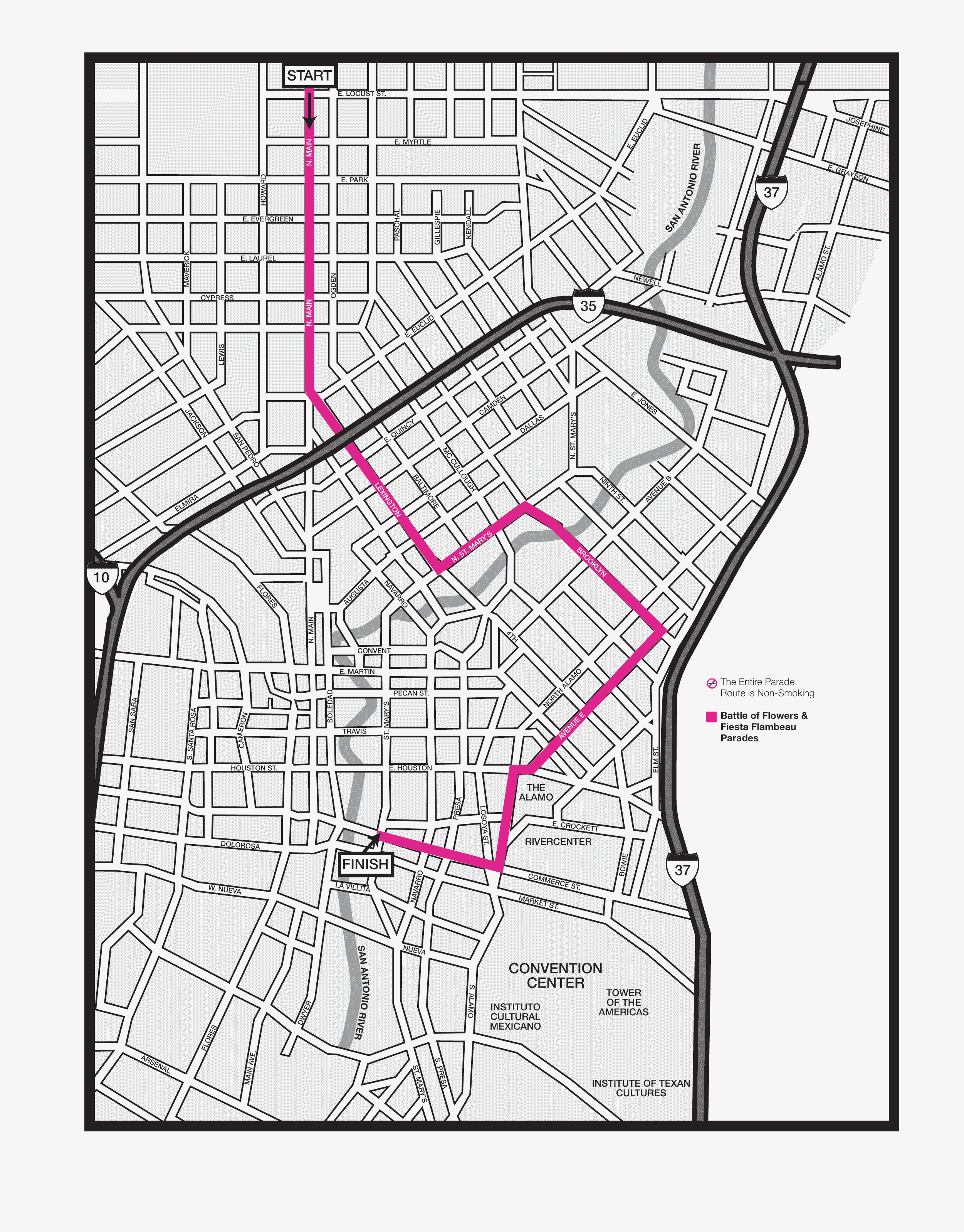 What is Battle of Flowers Parade

Is it a parade that takes time earlier in the day along the same route as Flambeau but with a completely different theme. Lots of floats, entertainers, all of the Fiesta Royalty and more. A great place to trade medals. It is at the parade that we scored 2 dream medals from SA Flavor! The kids LOVED this event!

Parents Guide to The Battle of Flowers Parade:

My Tips for Battle of Flowers Parade:

And my overall is FOR Fiesta's Battle of Flowers Parade!!!!  We will definitely go back.

Battle of the Flowers After Party in Pearl

So I have no idea if this is an official Fiesta event but I do know it's fun. We left the parade and drove over to the Pearl where a Market was taking place and listened to music, had lunch and did some shopping. I bought a La Casa Frida purse at this market, so look for me where it. It's orange & fabulous! I also snagged some SA Buñuelo company cookies. The hubby grabbed a Steel City Pop popsicle. And the kids grabbed a Honeysuckle Teatime milkshake.

From Battle of Flowers Parade:

The Battle of Flowers® Parade honors the heroic spirit of the patriots of the Alamo, commemorates the victory of San Jacinto and celebrates the diversity and heritage of Texas and our nation. As the second largest day parade in the U.S., the Battle of Flowers® Parade supports the educational, artistic, social and philanthropic achievements of our community’s youth. The Battle of Flowers® Parade holds the distinction of being the first celebration to be held in Alamo Plaza and is considered the founding event of Fiesta® San Antonio. The parade has entertained our city every year since 1891, except during World Wars I and II. This parade is the only parade in the nation produced entirely by volunteer women and affords non-profit organizations the opportunity to raise funds with over 45,000 parade seats sold by charities along the parade route each year.

The theme of the 2018 Battle of Flowers® Parade is “300 Timeless Treasures.” The parade will bring to life fond memories, magical moments, monumental milestones, and hopeful visions – the heart and the spirit of our legendary city. The cry “Remember the Alamo” will be accompanied by the cry “I Remember.”

Check out my other Fiesta Reviews 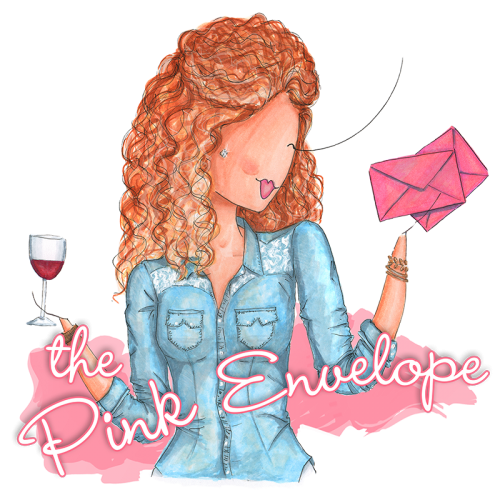 Home » Blog » What is the Battle of Flowers Parade – Fiesta